Interesting times are ahead for the Australian economy as the Reserve bank decides to cut interest rates again by 0.25%. This brings official interest rates down to a record low of 0.75%.

The big four banks failed to pass on the full interest rate saving with the majority only passing on 0.13%-0.15% to owner occupied borrowers. However investors stand to benefit with most banks passing on the full rate cut.

Standing up for the Australian population, Canberra got its knickers in a twist over the banks not passing on the full cuts to consumers and called them out for profiteering. Personally, I would be surprised if the RBA hadn’t already factored this in when making the announcement.

Overall the RBA are unhappy with levels of unemployment and inflation. Basically no one is spending enough money to motivate movement in the economy. With rates at such low levels already, I don’t believe the desired impact can be achieved by the RBA, even if they toy with more rate cuts.

Should the economy not be stimulated by the RBA’s tactics, they may need to use less conventional policies such as quantitative easing. This basically  floods the financial system with money and has issues of its own that need to be carefully navigated. 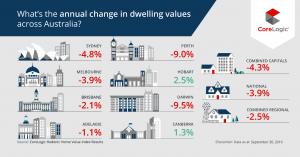 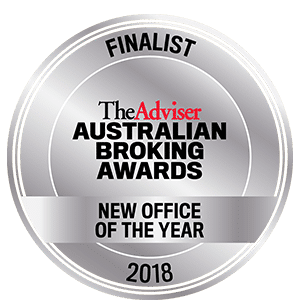 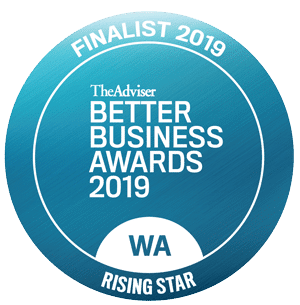